Posted by Bruno Biemans on 9 May 2019
Location, Real Estate
0

To prosecute suspects who had fled during the raids, the police were forced to break windows and doors of a rented building. The lessor would, legitimately, be reimbursed for the damage caused ….

Will the lessor’s insurance intervene?

Unless good surprise, the answer will be negative because damage caused by a search is generally not covered in contracts fire / home insurance.

In these circumstances, turning against the tenant is even more illusory …

The lessor could then apply to the Belgian State.

Bernard Dubuisson, a lawyer specialized in insurance law, explains that according to the basic principle “the public authorities are obliged, like any individual, to repair the damage they may cause to others, but this in the context of a fault that would have been committed. Here indeed, one might wonder whether there is fault of the judicial power or fault of the police authorities in the exercise of their action, but that does not seem to be the case. ”

Indeed, when the police carry out a search, it acts for the general interest.

So, even if it causes damage, it does not necessarily commit fault. The manager is the State and its insurer, is none other than the Interior SPF.

The state must therefore compensate the owner, but we must follow a very little known procedure ….

An estimate must be made and a request made to the investigating judge, which must be identified by the search warrant.

If the procedure is very slow, it is still very simple.

If the compensation comes, the amounts disbursed by the State will then be charged to those convicted in the course of the criminal proceedings.

Unfortunately, the procedures can take many months and the landlord will, in most cases, advance the money for the repair of the damage … it is however only an advance.

Note finally that the police are normally insured in the event that they should, by mistake, tear down the wrong door … Therefore, in this case, the insurance company will intervene. 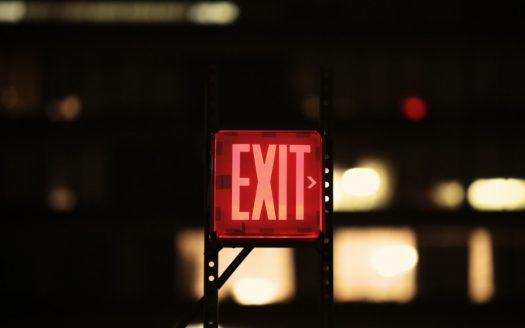 Sell a building you’ve inherited: some...

Sep 12, 2019
Does the seller who decides to sell the property he has inherited run a tax risk, a risk of which he must be inform ...
Continue reading